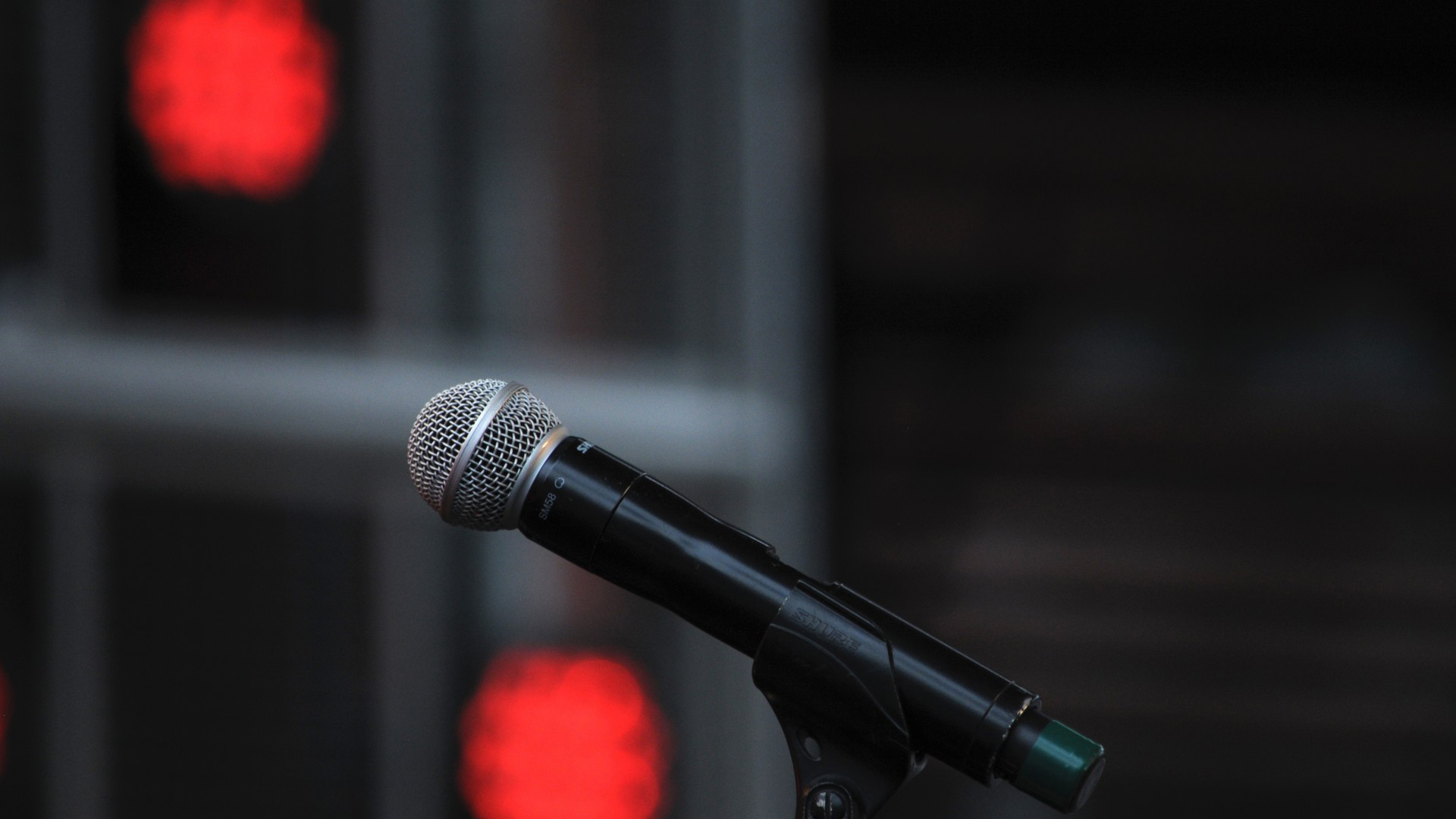 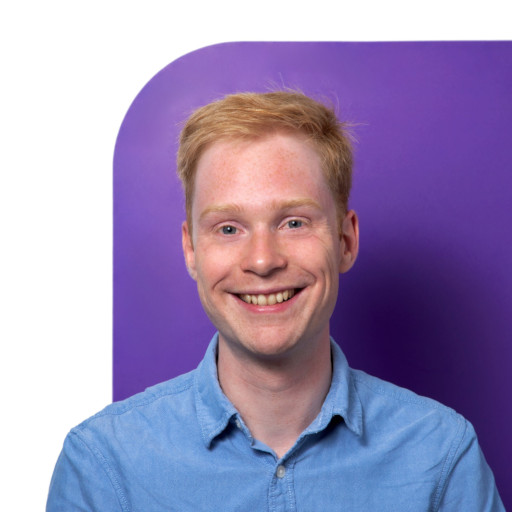 Caspar Schutijser works as a Research Engineer at SIDN Labs, the research team of the operator of the .NL top-level domain. He works on researching future internet architectures. Additionally, he also works on improving IoT security. He studied Computer Science and Internet Science and Technology at the University of Twente. 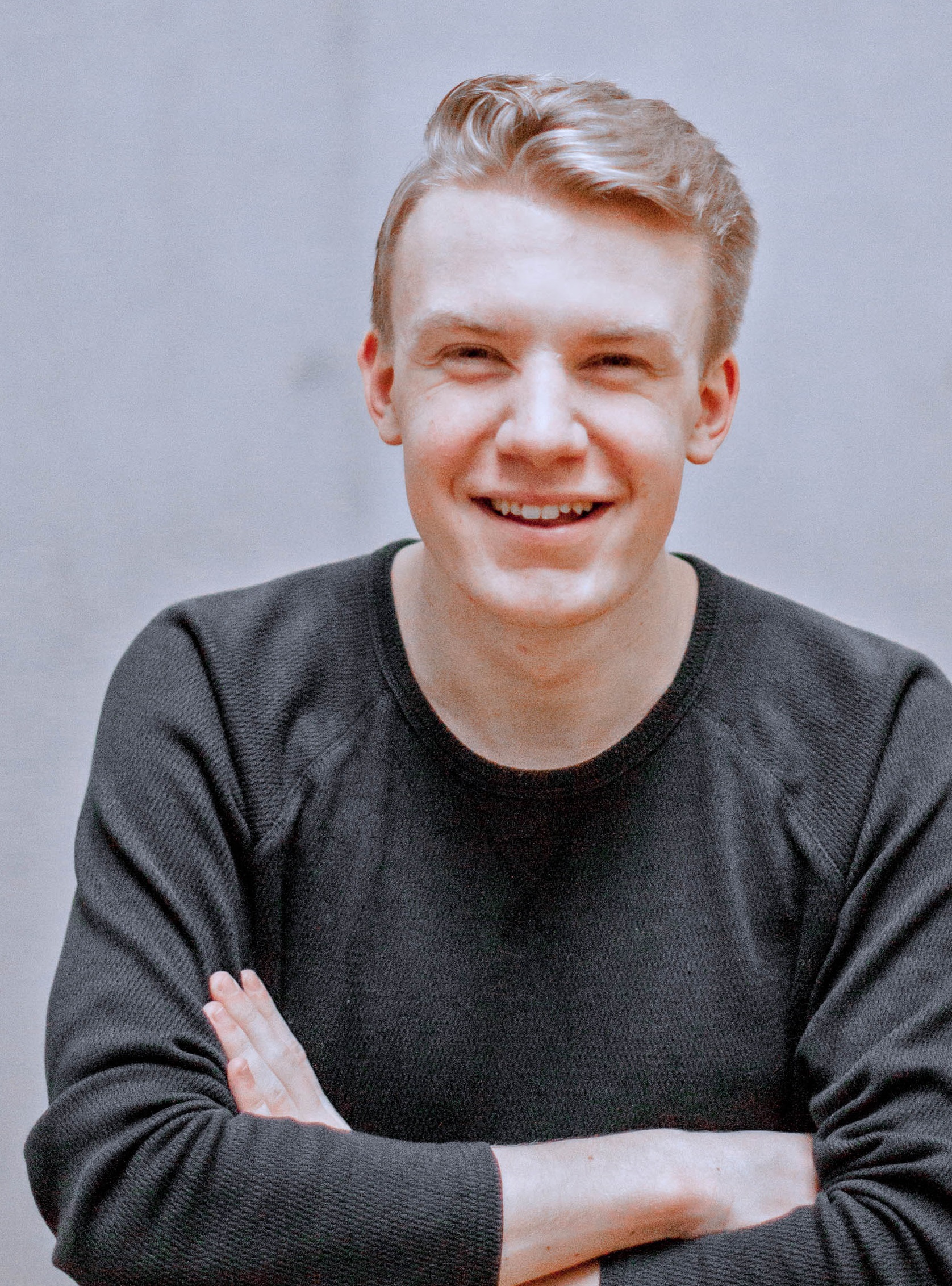 While doing his Masters in Cyber Security at the University of Twente, Diederik resigned from his previous job and started Realised, a start-up focused on building software to help organisations through the energy transition. Additionally, he spends lots of free time participating in (white-hat) hacking competitions. This hobby lead towards representing the Netherlands in the European Championship together with a few other talented UT students this year. Hopefully, these skills can be put to good use to make the internet a safer place in the future. 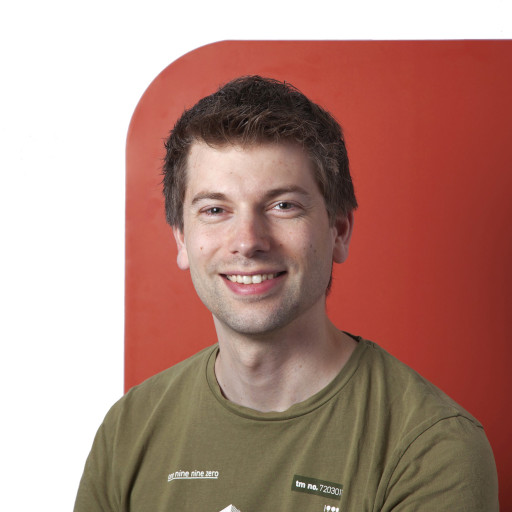 Joeri de Ruiter works as Research Engineer at SIDN Labs. In his research he focuses on emerging internet architectures. He evaluates how these architectures work in practice and contributes to their development. Next to this he also looks at security in the current Internet. Before joining SIDN Labs, Joeri worked as assistant professor in the Digital Security group at the Radboud University. 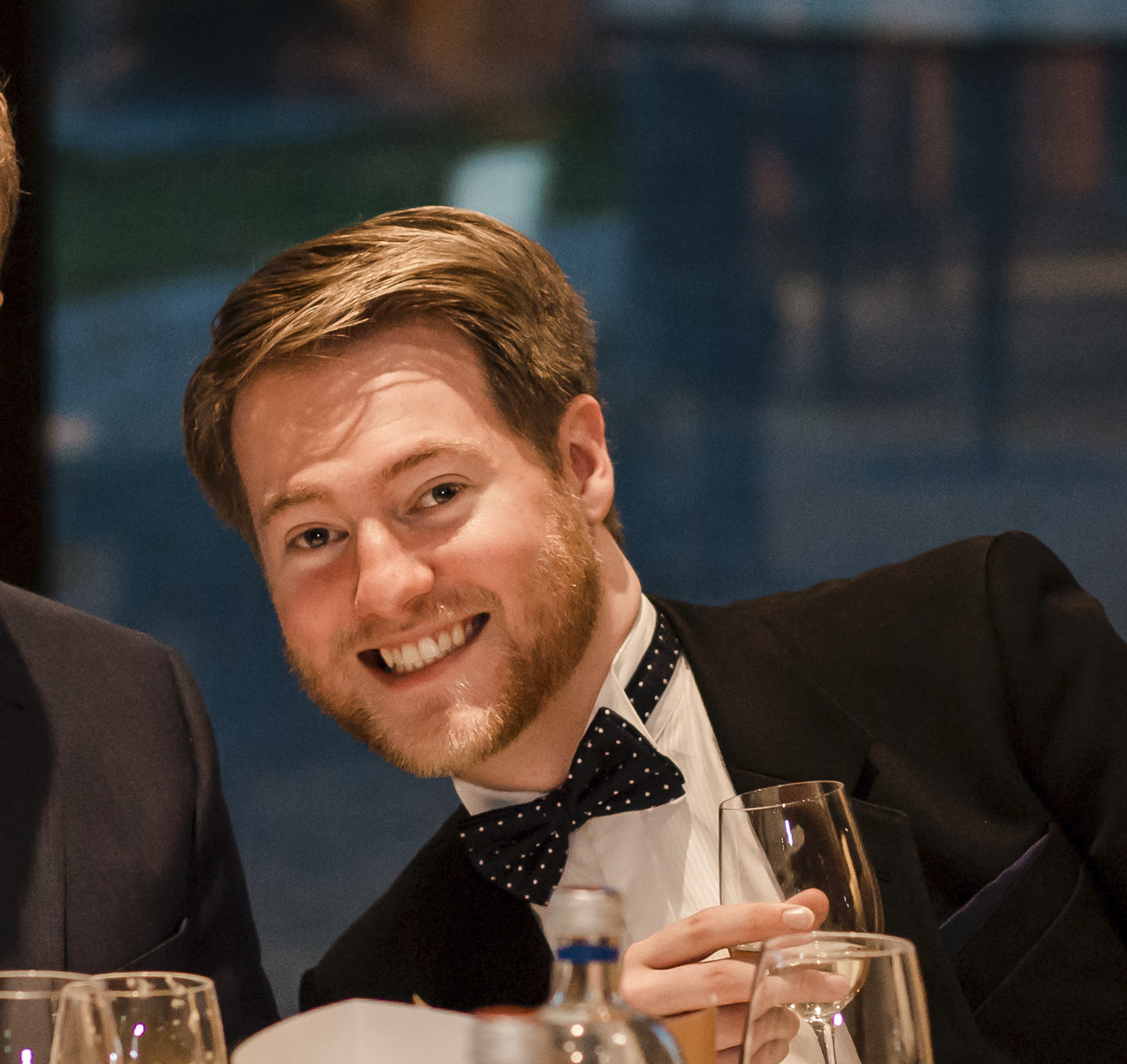 As former chairman of Inter-Actief Martijn is a familiar face in Enschede. After his board year he finished his master in Cyber Security and afterwards started working at Northwave. He started out as an ethical hacker and is now a manager at Northwave CERT. Together with his team he is busy responding to cyber incidents in the Netherlands and surrounding countries. To increase awareness about cybercrime he often talks at companies and conferences about his research. At Symposium Nexus Martijn will guide you through the day by being our host! 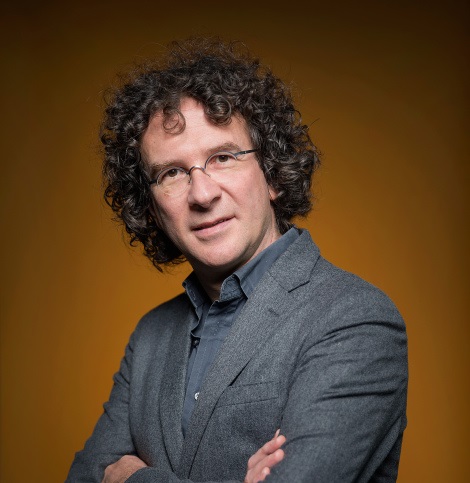 Ever since the Internet started, it has radically influenced society and it is now a vital element for our functioning. During this talk Peter-Paul Verbeek, professor of Philosophy of Technology, will discuss how the future of the internet is shaping the future of our society. 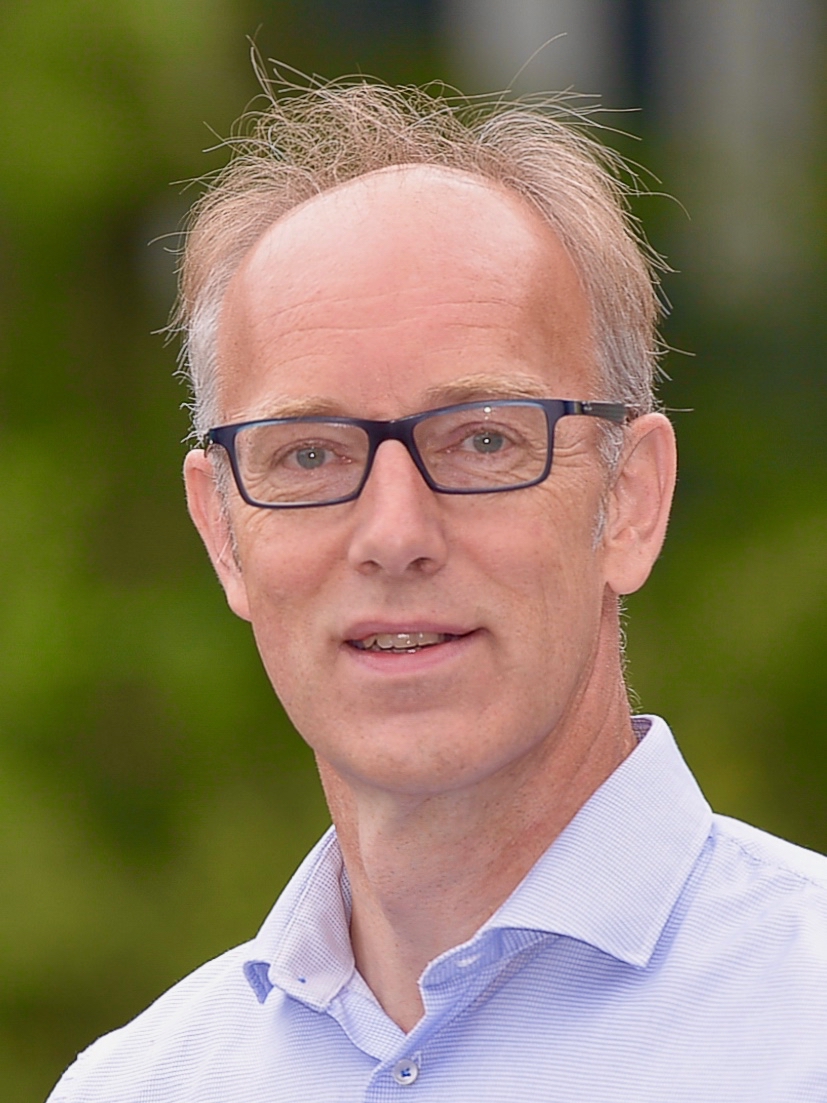 Geert Heijenk is a full professor in Wireless Networks and Mobility at the University of Twente, the Netherlands. He received his Ph.D. degree in 1995 from the same university. He has held a part-time position at KPN Research from 1989 until 1991. From 1995 until 2003, he was with Ericsson EuroLab Netherlands, leading a networking research group. From 2015 until 2018 he has been program director of the Computer Science and Internet Science & Technology bachelor and master programs of University of Twente. Geert Heijenk is steering committee member of IFIP WWIC and IEEE VNC. He has been a visiting researcher at the University of Pennsylvania, Philadelphia, and a visiting professor at the University of California, Irvine, and INRIA, Rocquencourt. His area of research is wireless networks and mobility. He is particularly interested in architectures, algorithms, and protocols for cellular, ad-hoc, sensor, and vehicular networks, and their application to cooperative automated driving. 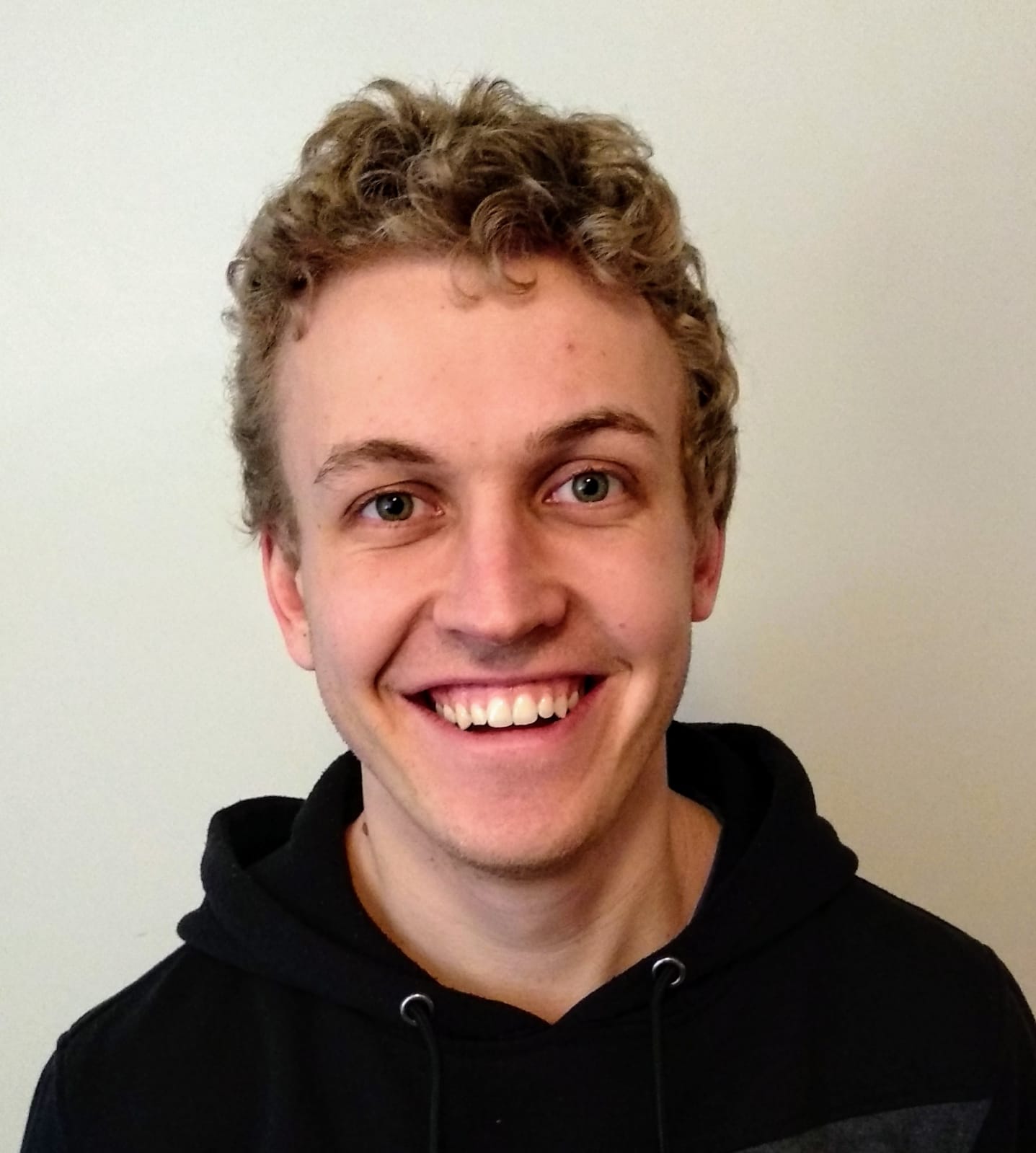 Rien is a full-stack web developer and entrepreneur. He has been developing for the web since 2008 and made various applications on all platforms. He currently works as a full-stack web developer and co-founder at RiskChallenger. Rien likes to experiment with new web technologies, such as progressive web apps (PWAs), web components, web bluetooth and of course WebXR (VR+AR).

Titia works for the KPN IoT department and has over 7 years of experience as an IoT consultant with over 200 proof of concepts and use cases. She advises customers about the possibilities of IoT and the impact of 5G.

Rien is a full-stack web developer and entrepreneur. He has been developing for the web since 2008 and made various applications on all platforms. He currently works as a full-stack web developer and co-founder at RiskChallenger. Rien likes to experiment with new web technologies, such as progressive web apps (PWAs), web components, web bluetooth and of course WebXR (VR+AR). 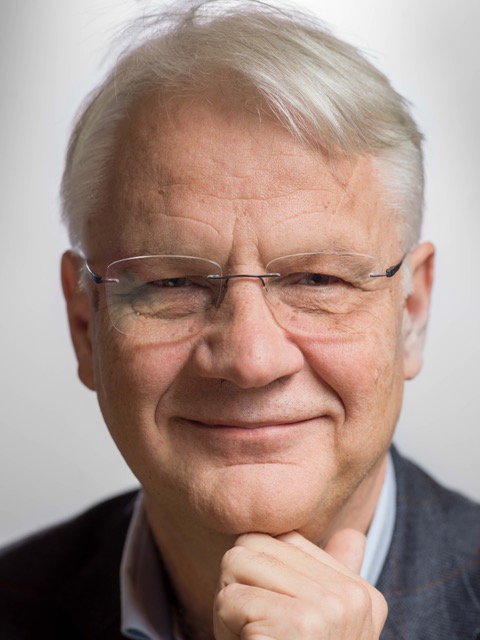 Aiko Pras is professor Internet Security at the University of Twente and chair of the Design and Analysis of Communication Systems Group (DACS). His interests include questions like Digital Independence and Internet security, and his research focuses on DDoS attacks and DNS security. His approach is usually based on measurements on the Internet. Aiko is research coordinator of the EU Concordia project, which is one of the three Cybersecurity Competence Networks within Europe. He is "Beirat" of the CODE Cybersecurity research institute in München, member of the SURF Scientific Technical Council (WTR) and board member of the Dutch chapter of the Internet Society (isoc.nl 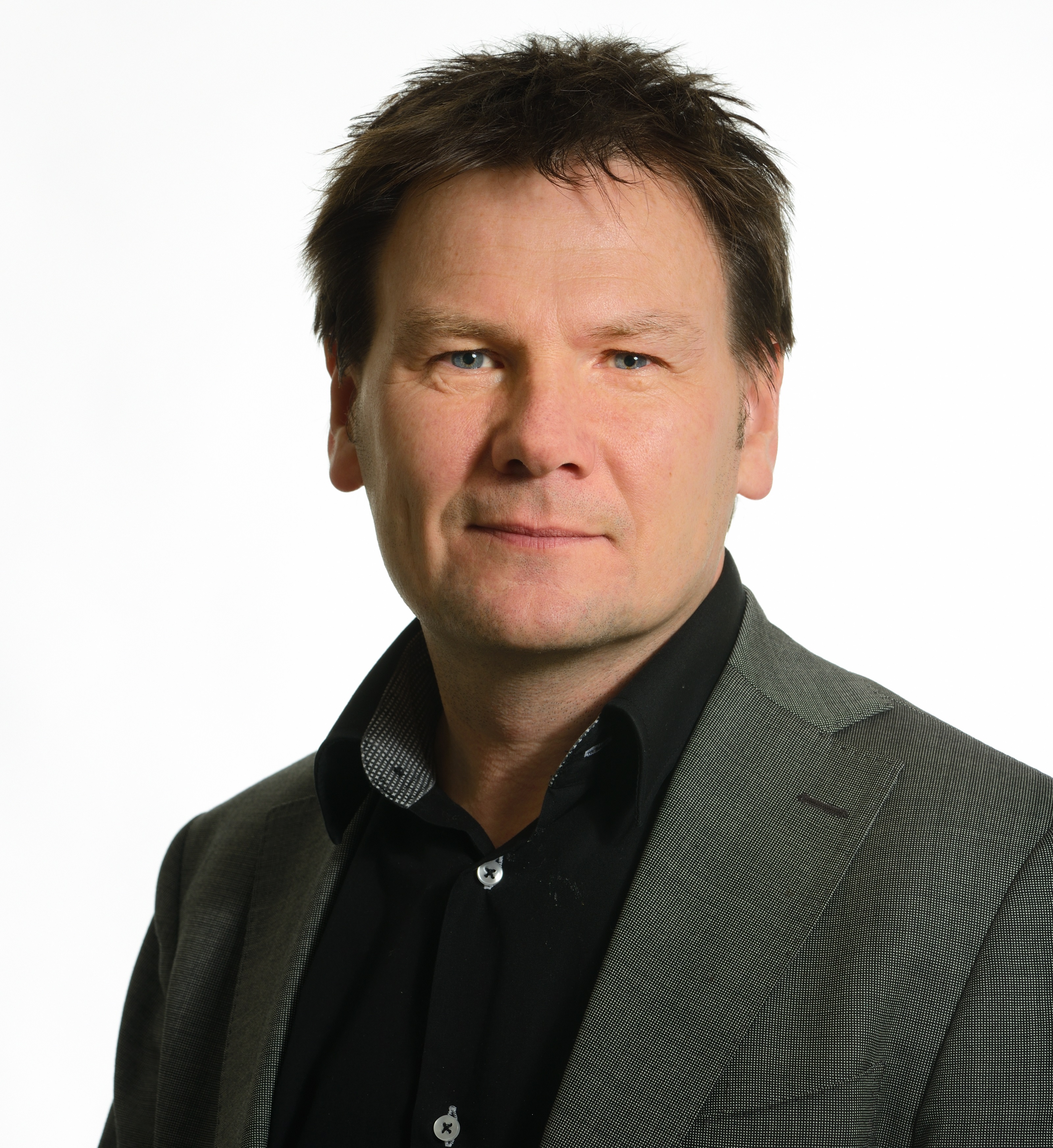 Together with Maarten Wegdam, I am managing partner of InnoValor. Starting as a small spin-off of the research institute Novay, we have grown InnoValor to a great group of people. Our knowledge is key, but even more so are our experts. We continuously spot new trends and, together with our customers, translate them into opportunities for organisations. Over the past 25 years, I have worked as an advisor, inspirator and researcher in the field of innovation, ICT, e-business, business architecture and innovation policy. I give advice, teach and write on these topics. I'm proud to have played a role in the development of ArchiMate, MijnOverheid, Digital We and MyData Global. The latter being an association whos goal it is to empower individuals with their personal data. In addition, I regularly speak at conferences and events about ICT and service innovation. 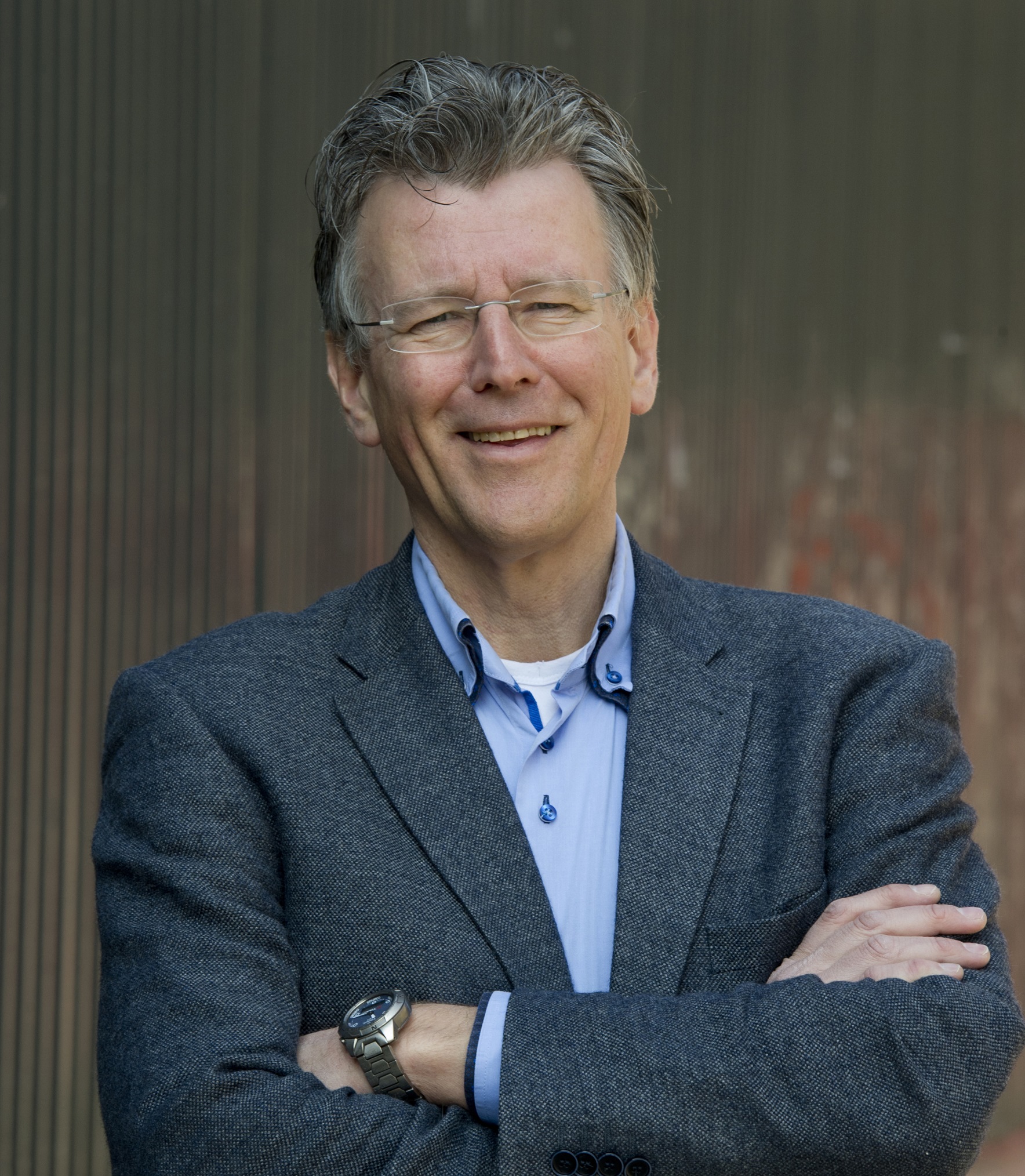 Cees Links is a Wi-Fi pioneer. Under his leadership, when he worked for NCR, AT&T, and Lucent Technologies, the first wireless LANs were developed—ultimately becoming household technology integrated into phones, tablets, and notebooks around the world. He pioneered the development of access points, home networking routers, and hotspots. He was involved in the establishing of the IEEE 802.11 standardization committee and the Wi-Fi Alliance. He was also instrumental in establishing the IEEE 802.15 standardization committee as the basis for the Zigbee® sense-and-control networking. After that Cees became the founder and CEO of GreenPeak Technologies, now part of Qorvo, and currently serves as the General Manager of the Wireless Connectivity Business Unit. He was recognized as a Wi-Fi pioneer with the Golden Mousetrap Lifetime Achievement Award and more recently being inducted into the Wi-Fi NOW Hall of Fame.